Please see below for our latest Ofsted Report which was carried out on 27.11.19.

At St. Andrew’s School three children re-enacted a photo taken during the Victorian times. Very little has changed in the photo in over 100 years, apart from a coat of tarmac having been applied to the playground. Health and Safety measures have moved on a little too, with the decision having been made not to position the pupils atop the spiked iron railings for the re-enactment!

St. Andrew's School was opened on 21st February 1860 by Bishop Sumner on a site known as Parsonage Yard.

It replaced an earlier building, possibly a tithe barn and cost the grand sum of £2,056 18s 0d. During construction the bell tower fell down as the bell was too heavy. The school was extended in 1876 and again in 1905 and 2010. The original construction included Master and Mistresses houses, the first being a Mr. Dewdrey and Miss Elsworthy.

The oldest log book in the School starts with the words “On the first of May 1871 Miss E Ansell took charge of the Infant School of Farnham”. Miss Ansell herself recorded “May 1st – very few children at school, it being Mayday. Admitted three fresh children”.

In April 1902 the School became girls only for the Juniors, though the Infants remained mixed.  The junior boys moved to West Street Board School, which is now Potters Gate School.

Miss Adams took over the School in 1925, and her era heralded a time of distinction in sport; cups were won for running and swimming.

On 20th February 1939, a   bullock, escaping from the cattle market in South Street, got into the playground.  Eve Coates, who was at the School at the time, remembered the bull “… finally ending up in the playground of St Andrew’s  School, and eventually making his way to the outside toilets where my younger sister Violet happened to be using one.  The bull pushed open the door….”

Pam Smith remembered  air raids at St Andrew’s while a school-girl during the 1940s: “We had drill to ensure we knew exactly there to go if/when the sirens sounded.  We had to take our gas masks, a small bag containing biscuits, Ovaltine or Horlicks tablets, which were supposed to be eaten on long stays in the shelters.  However no matter what the length of stay we invariably ate everything before returning to our classroom after the all clear had sounded.”

In the 1980s Surrey County Council tried to close down the School, but St Andrew’s   parents and Cannon Gray from St Andrew’s Church campaigned successfully to keep it open.

Mary McGrath joined the School in January 1987, becoming Head in April 1991.  During her time, the School Governors initiated Project 2010, to raise money for improvements to the school, to commemorate its 150th anniversary.  In total, Project 2010 raised over £60,000 which paid for the building of a new mezzanine level room.  The success of Project 2010 was recognised by a commendation from the National Confederation of PTAs awarded at the Houses of Parliament.  The mezzanine was officially opened by  HRH the Duke of Kent on 9th March 2010.  He visited the classroom and spoke to pupils, staff and parents, as well as invited VIPs.

2010 also saw a Thanksgiving Service for the School’s 150th anniversary, a School Reunion and a Victorian themed Spring Fair. 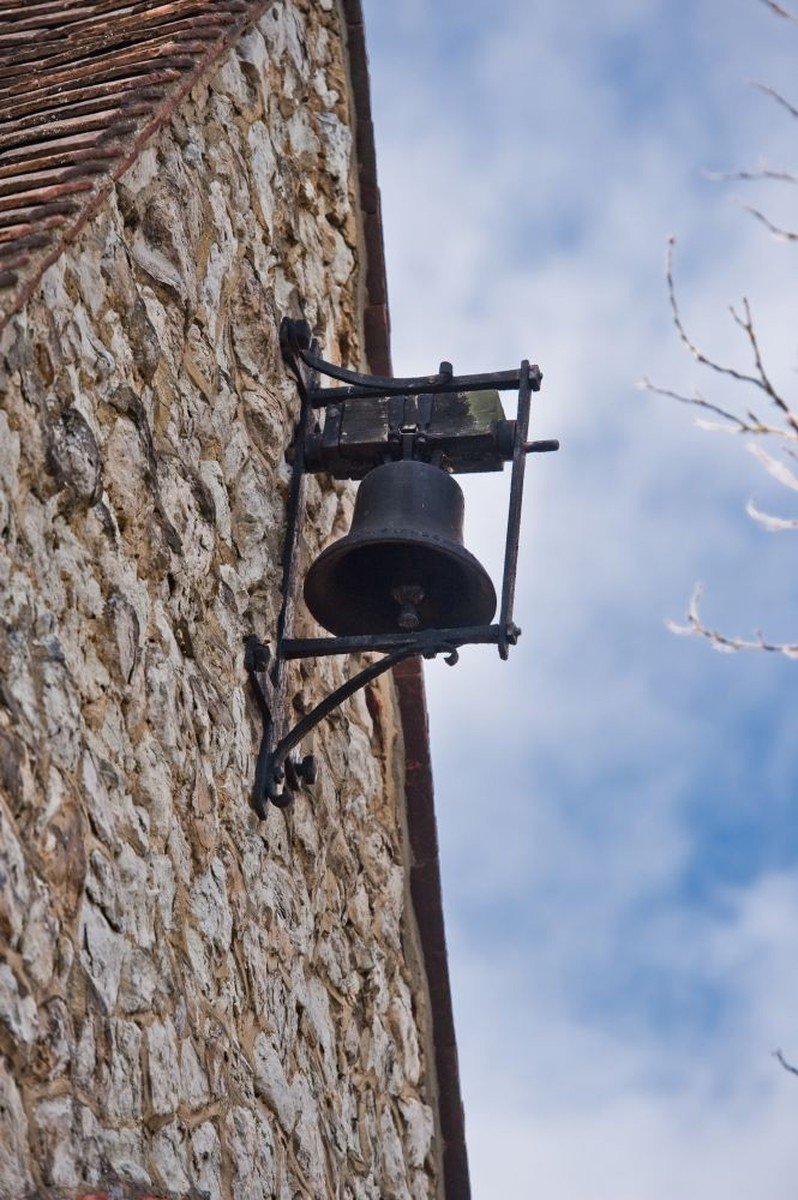 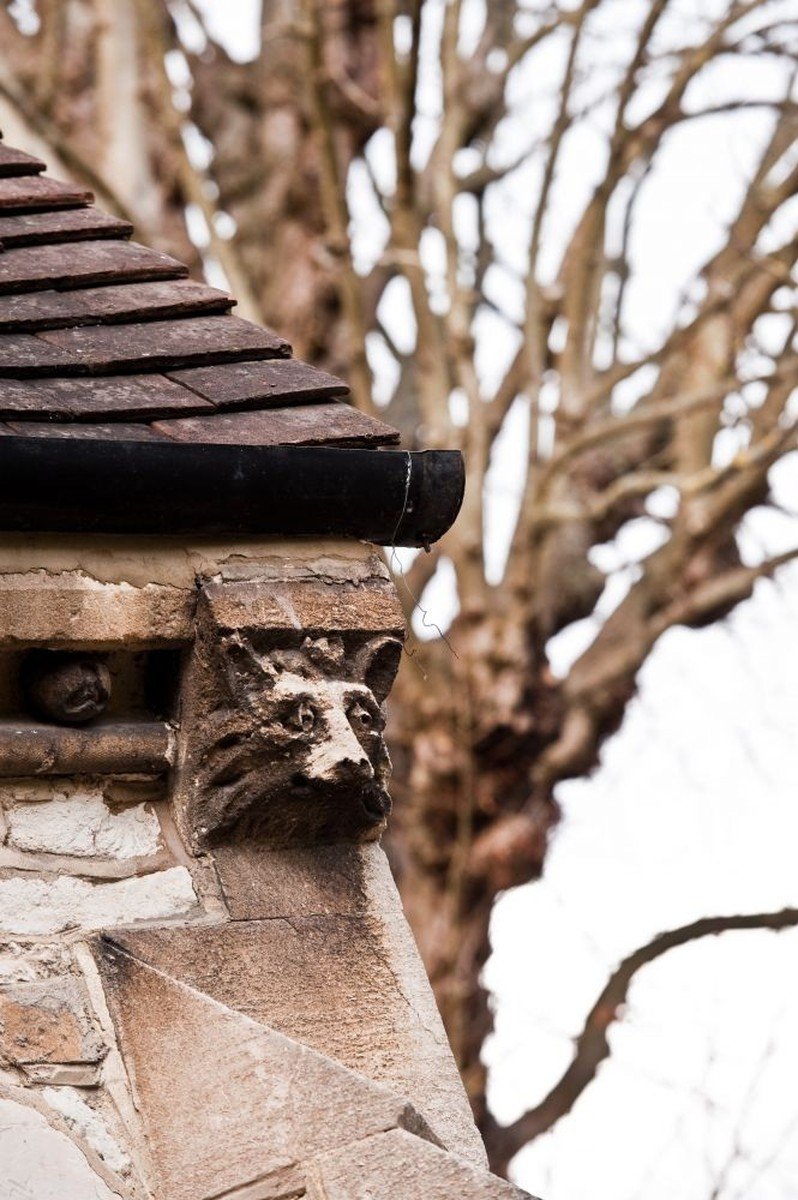 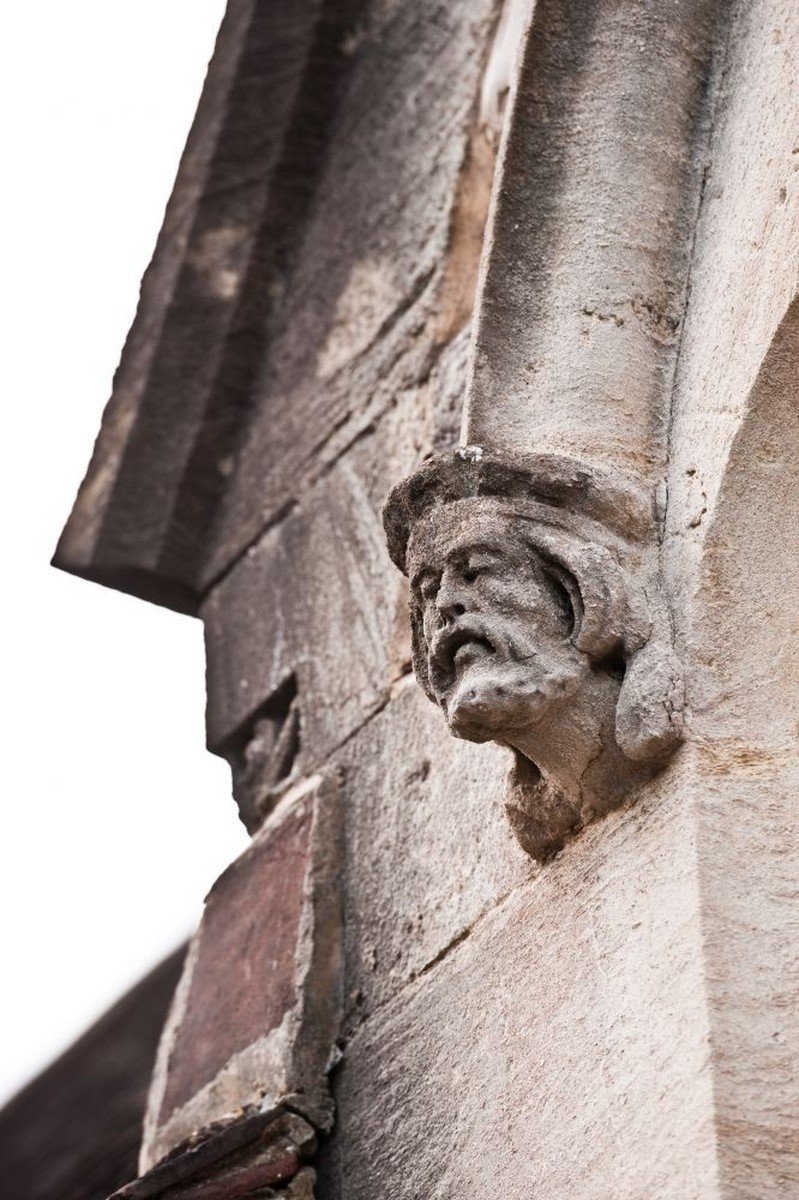 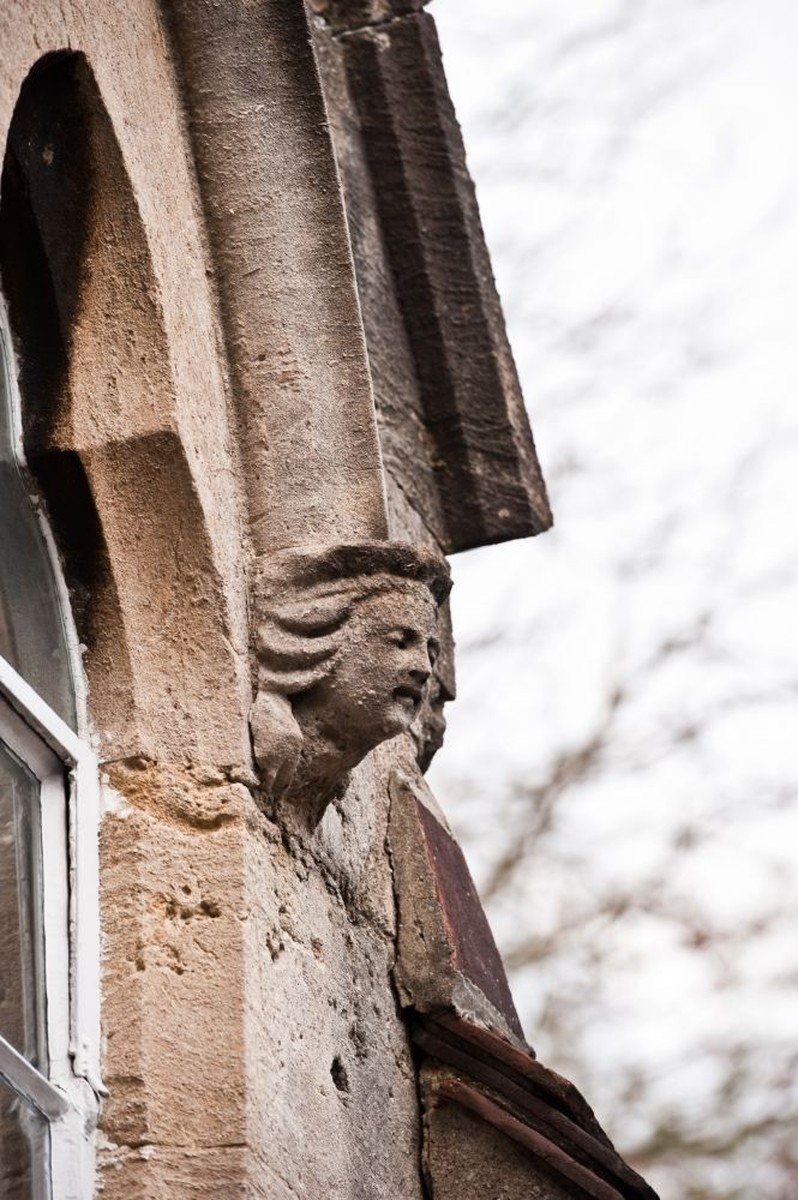 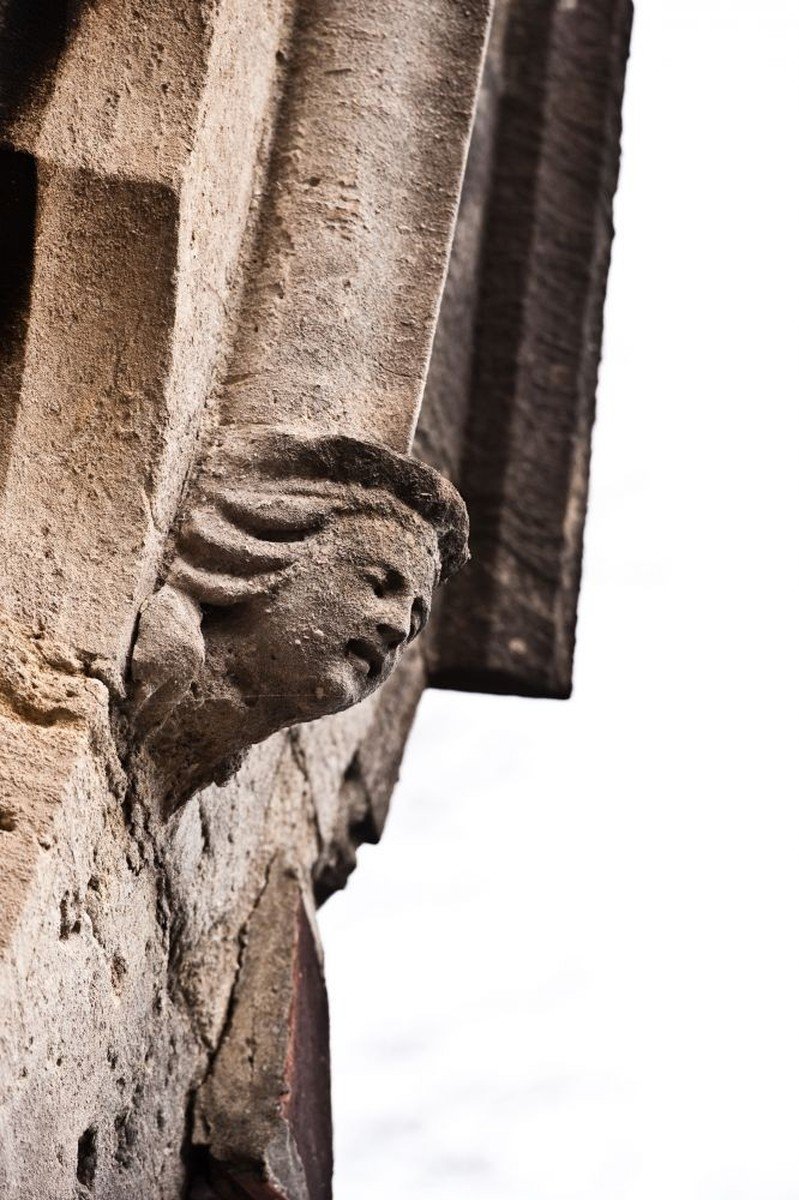 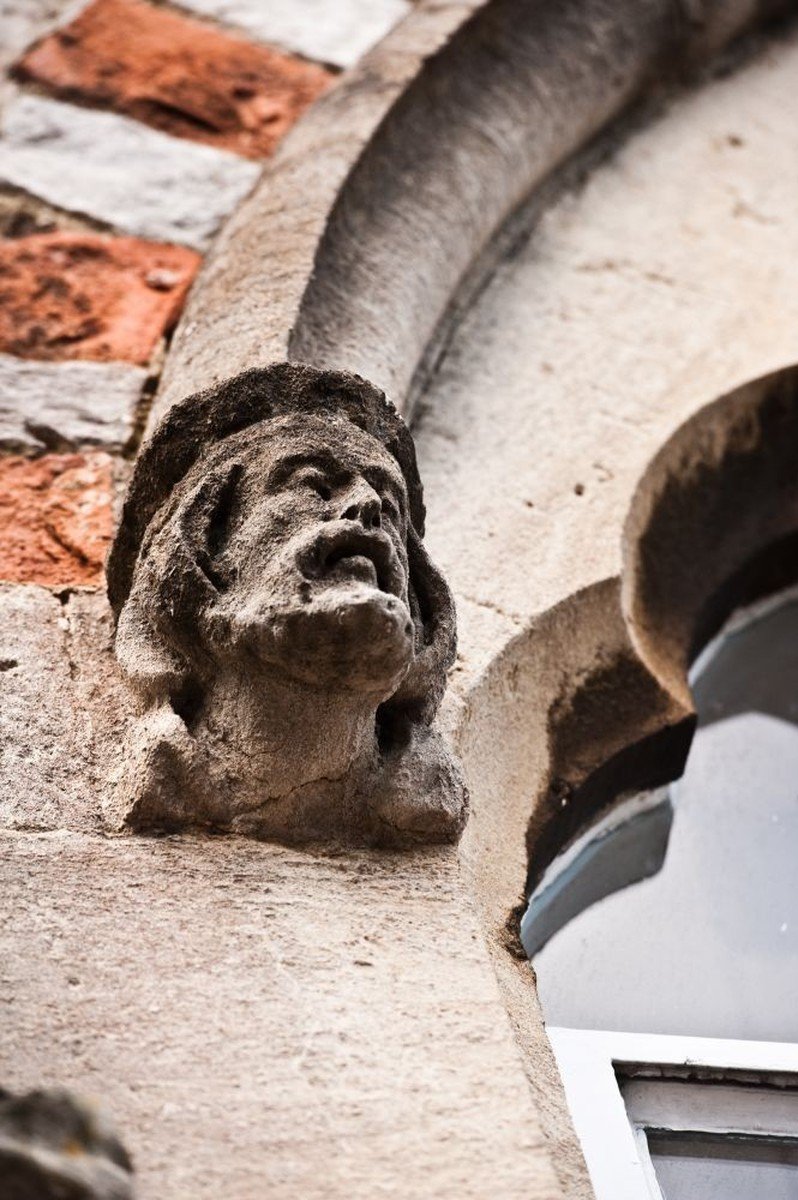 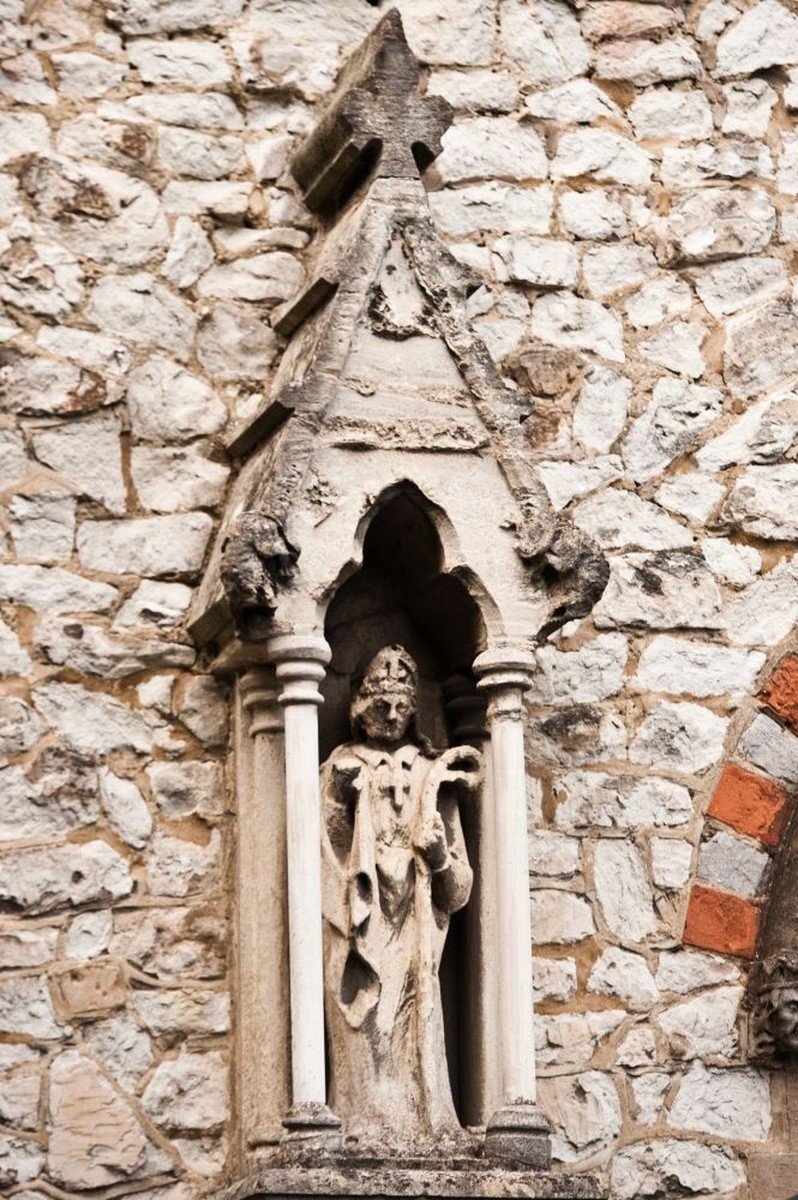 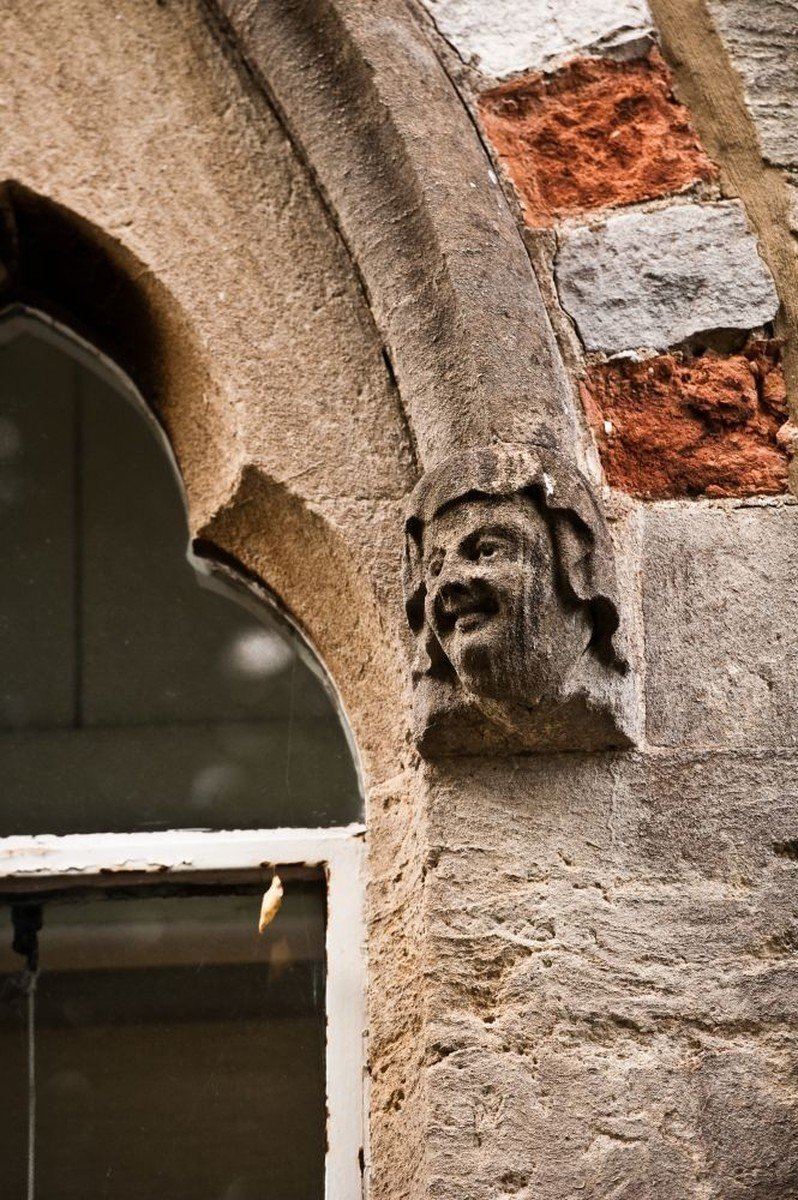 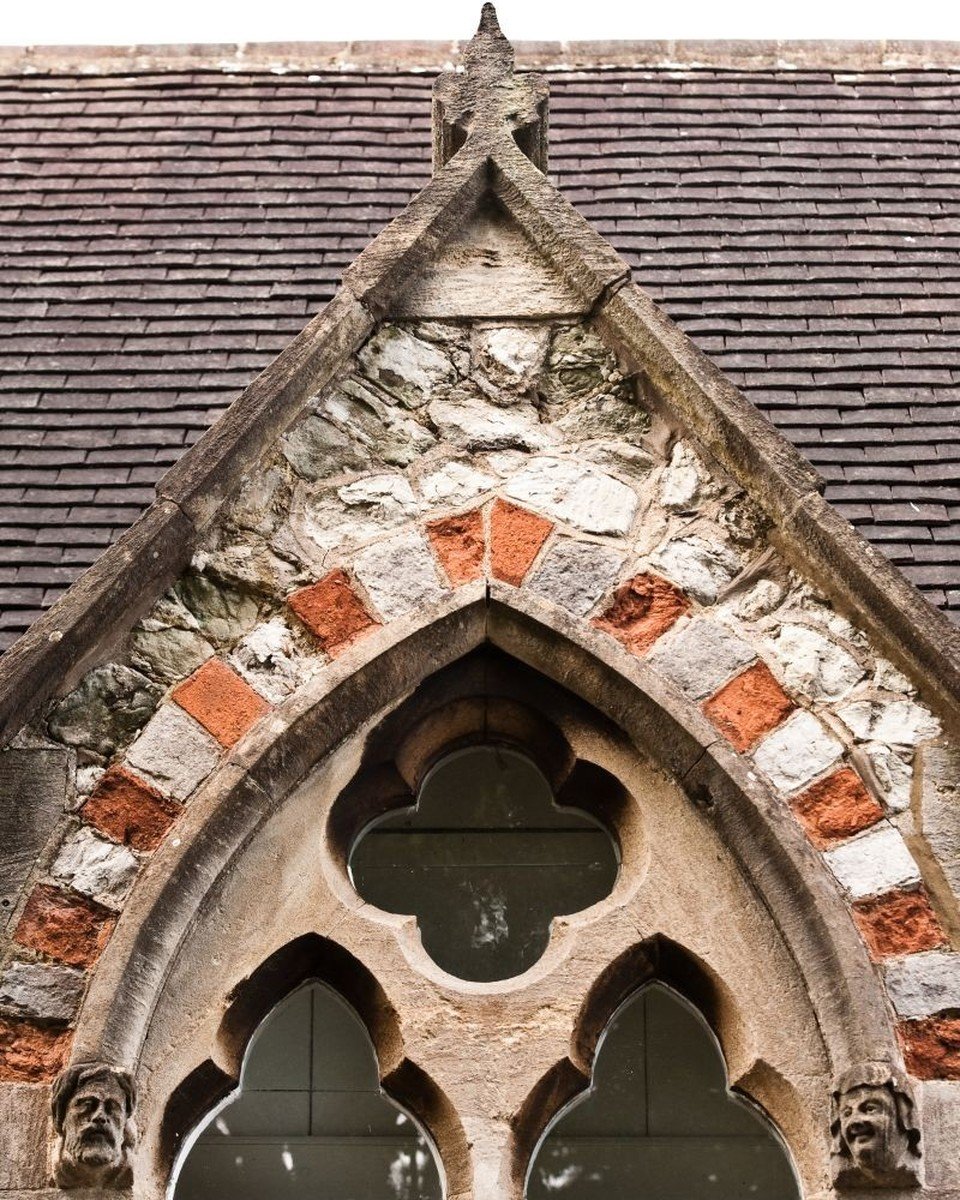 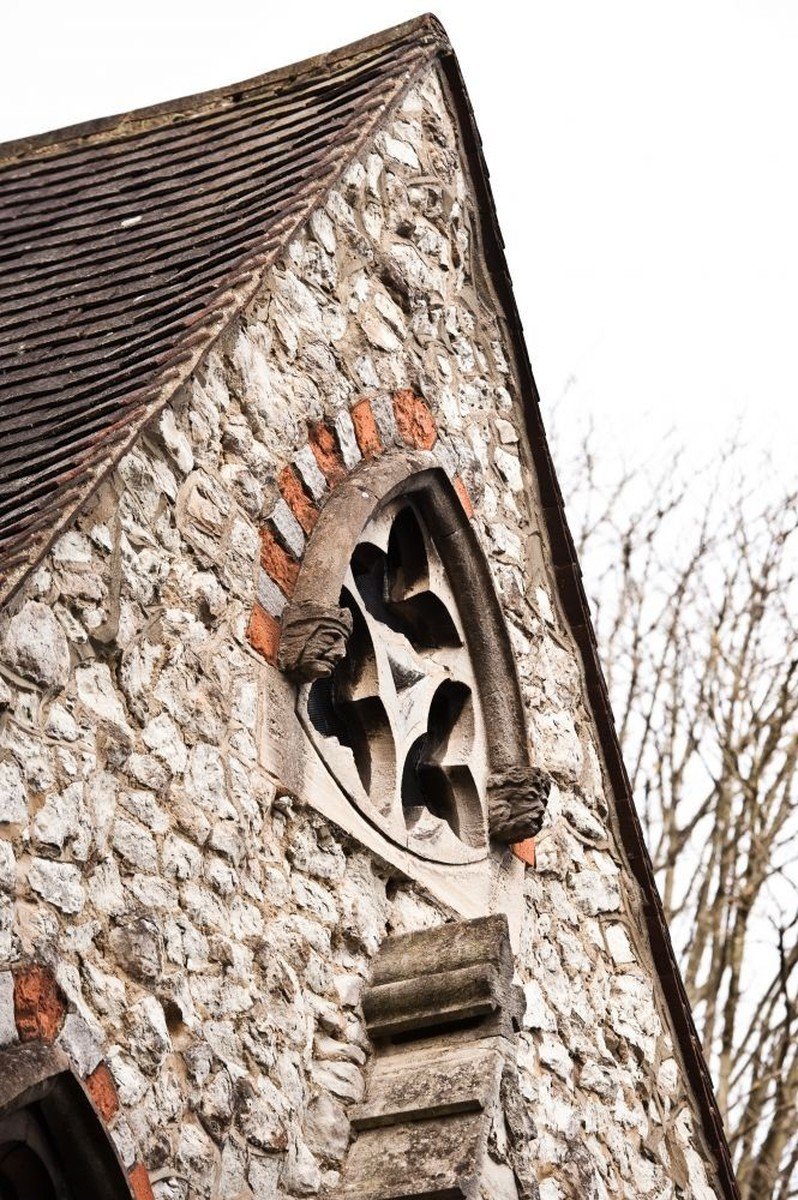 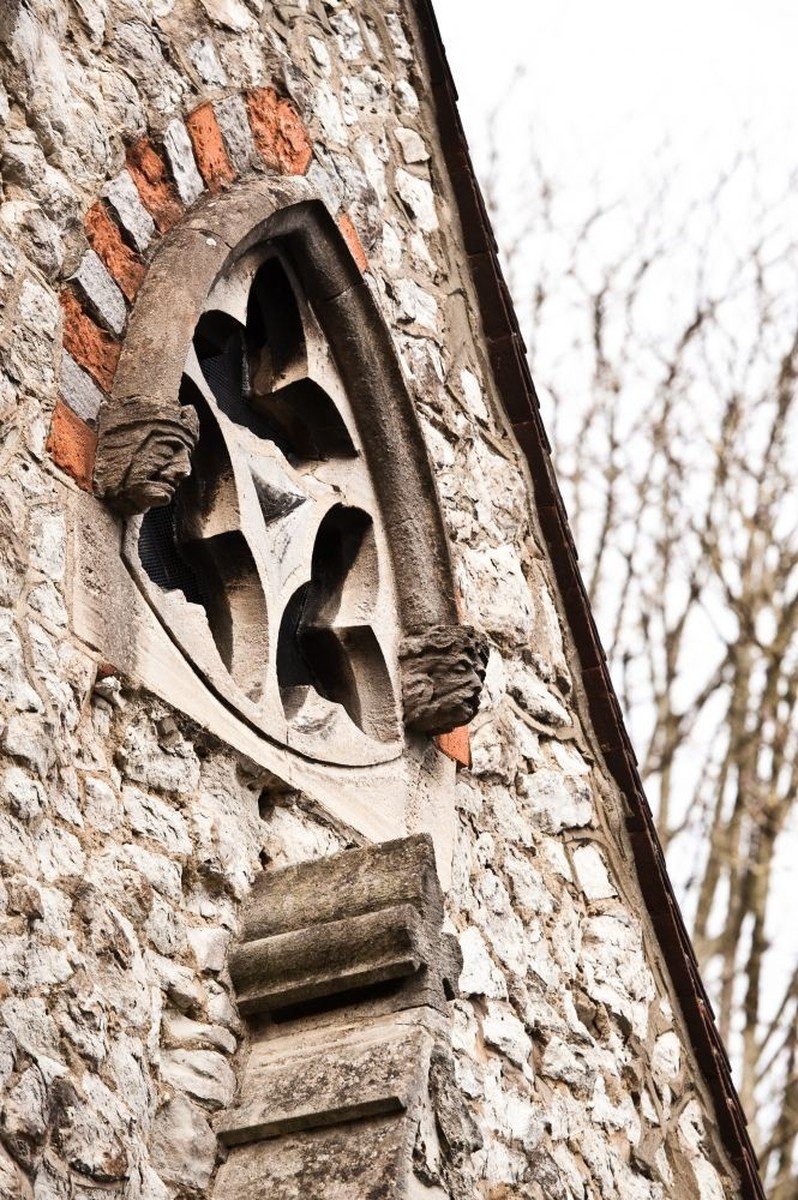 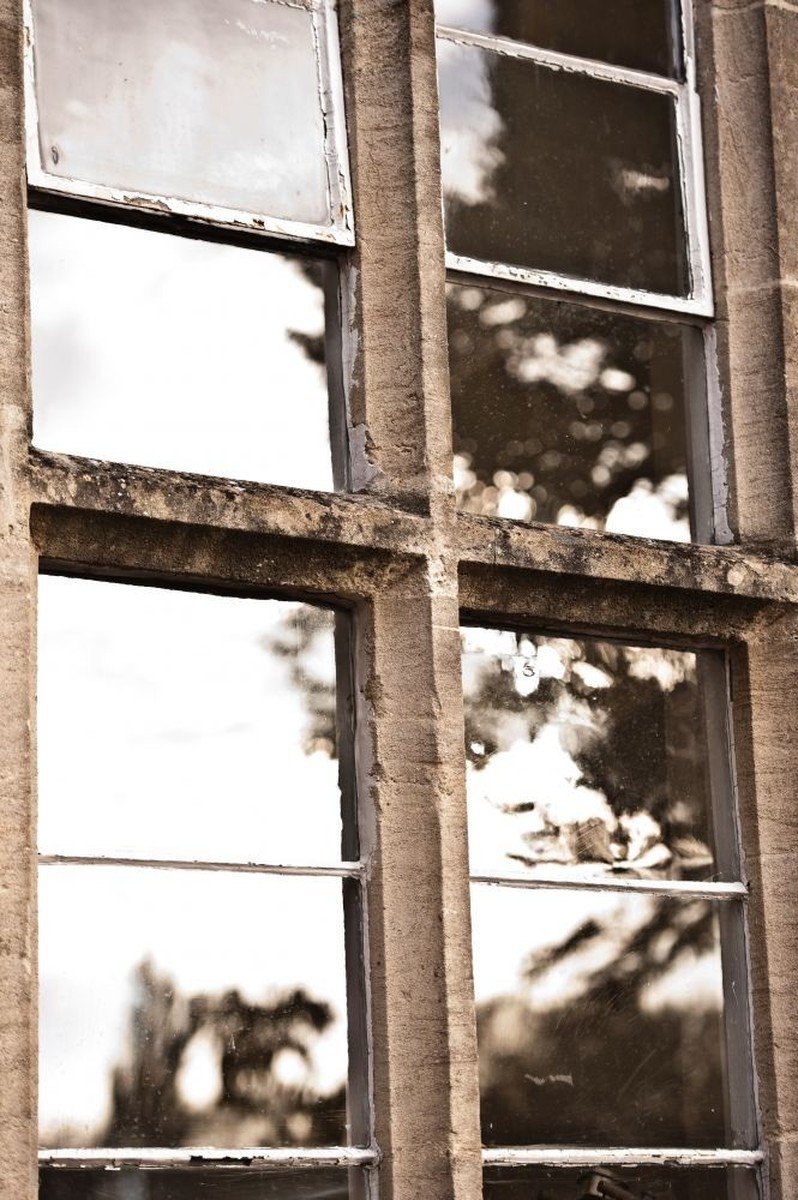 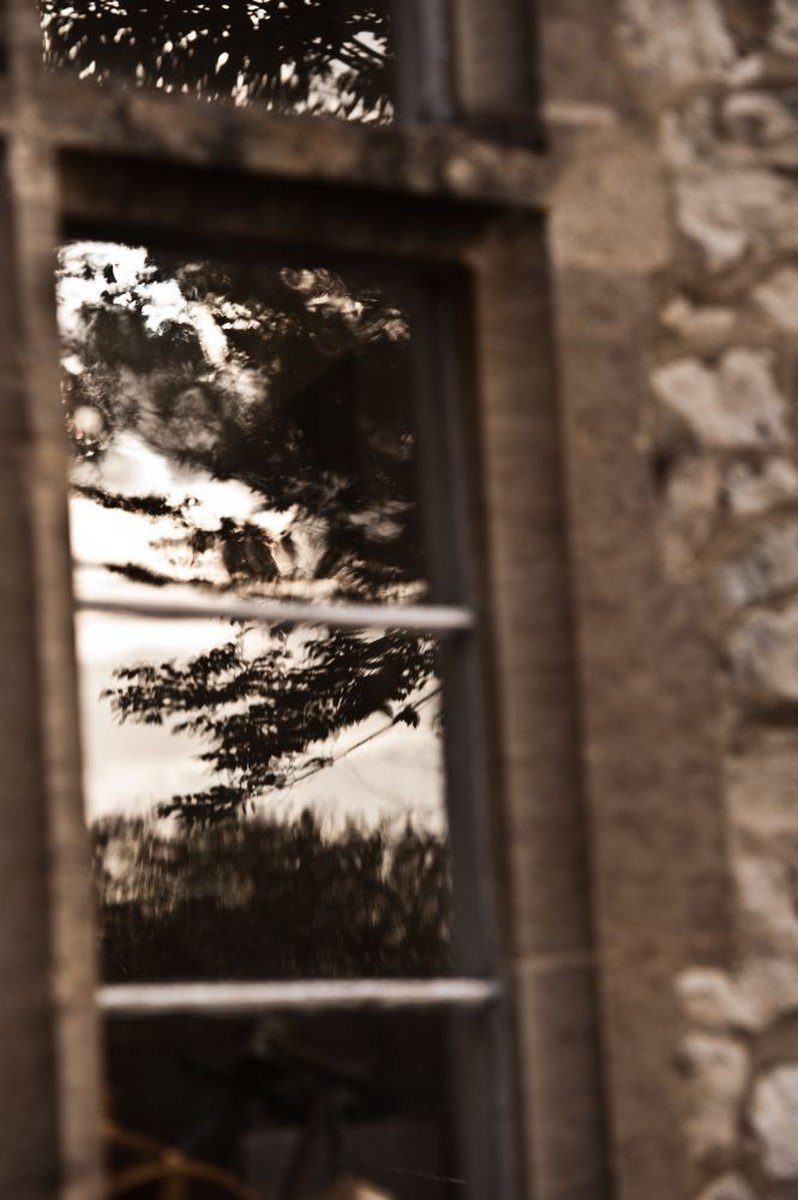 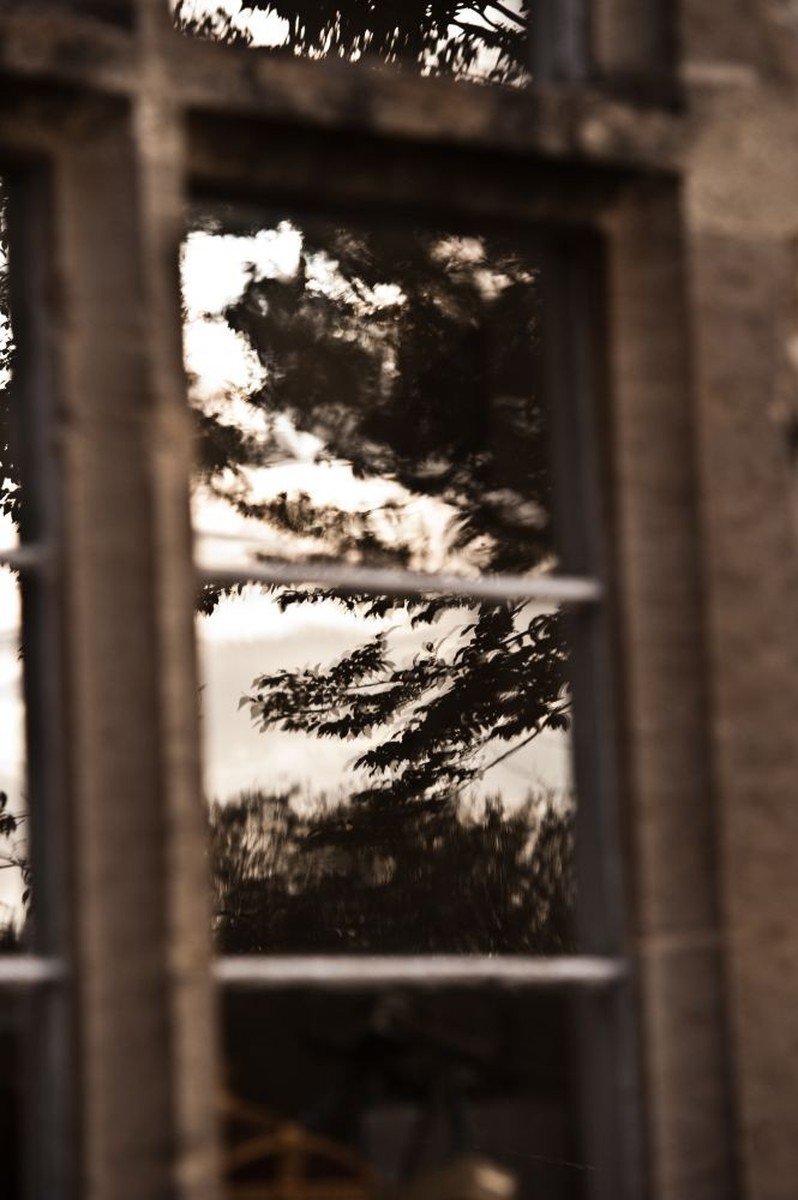 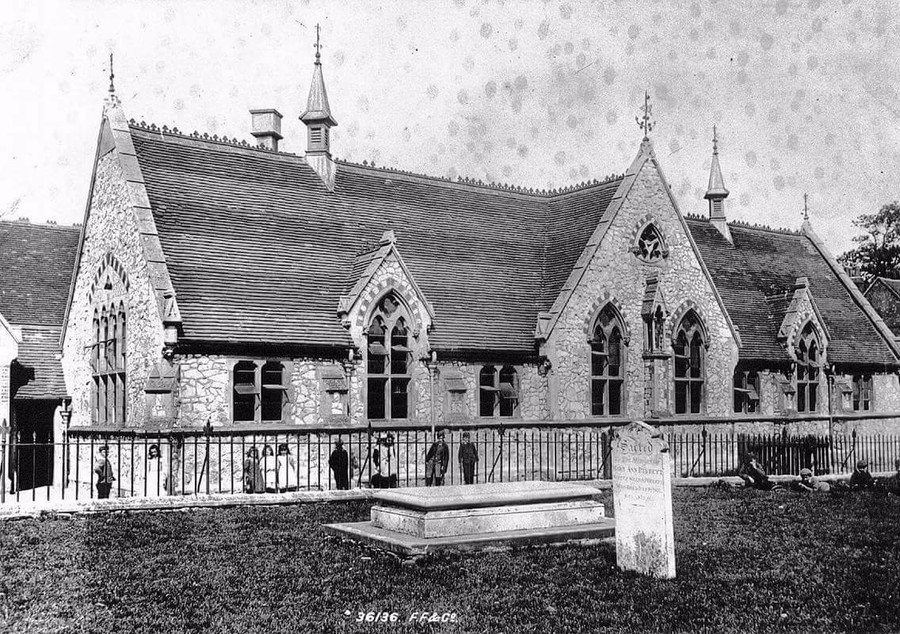 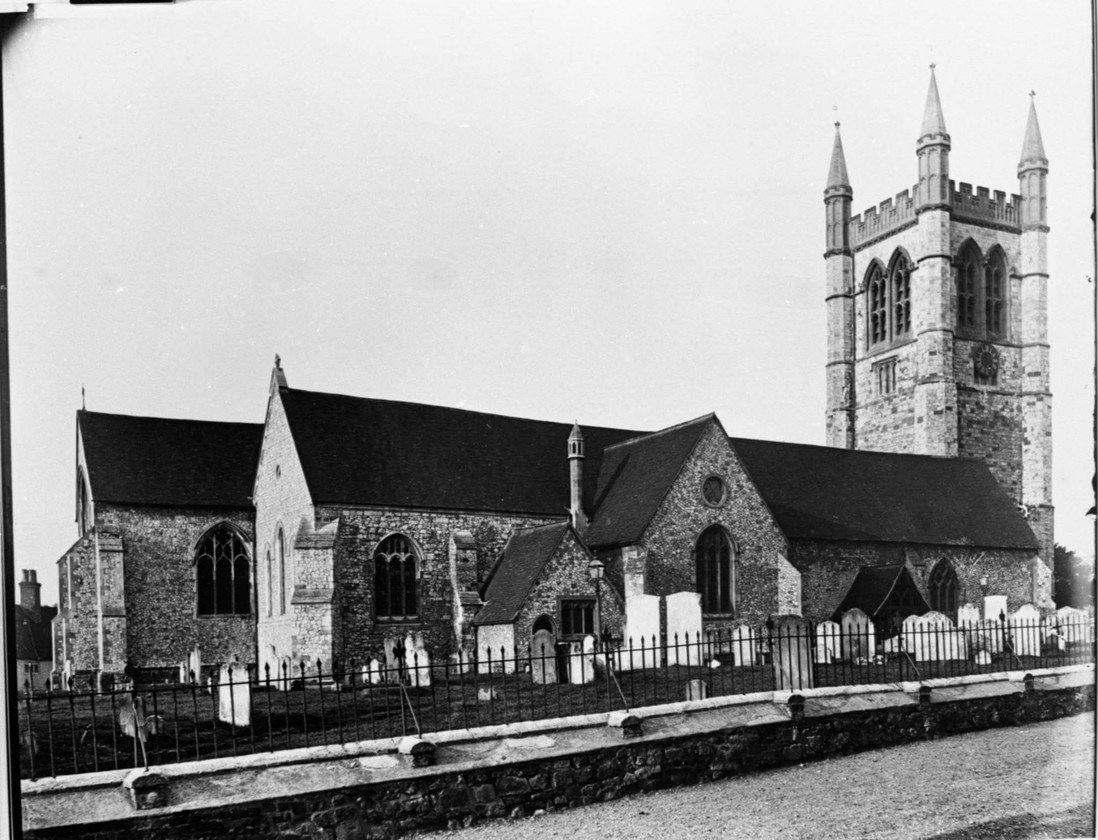 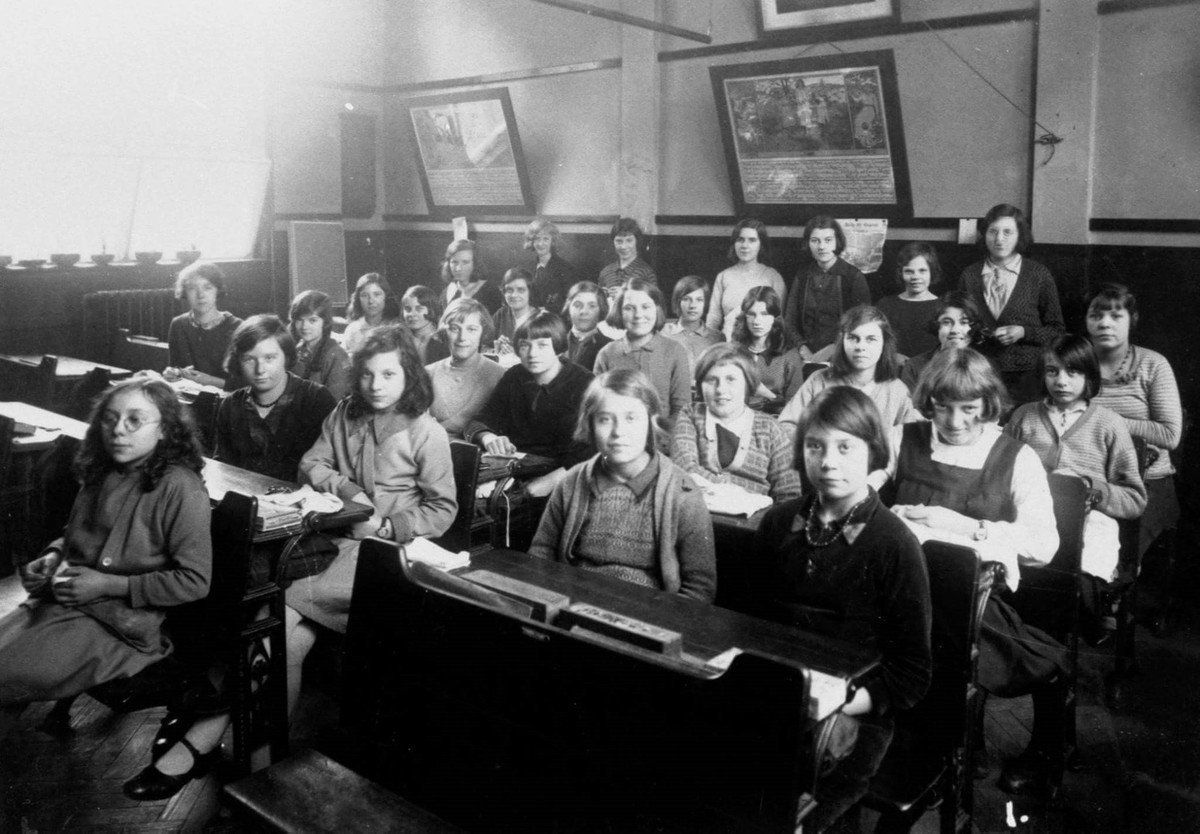 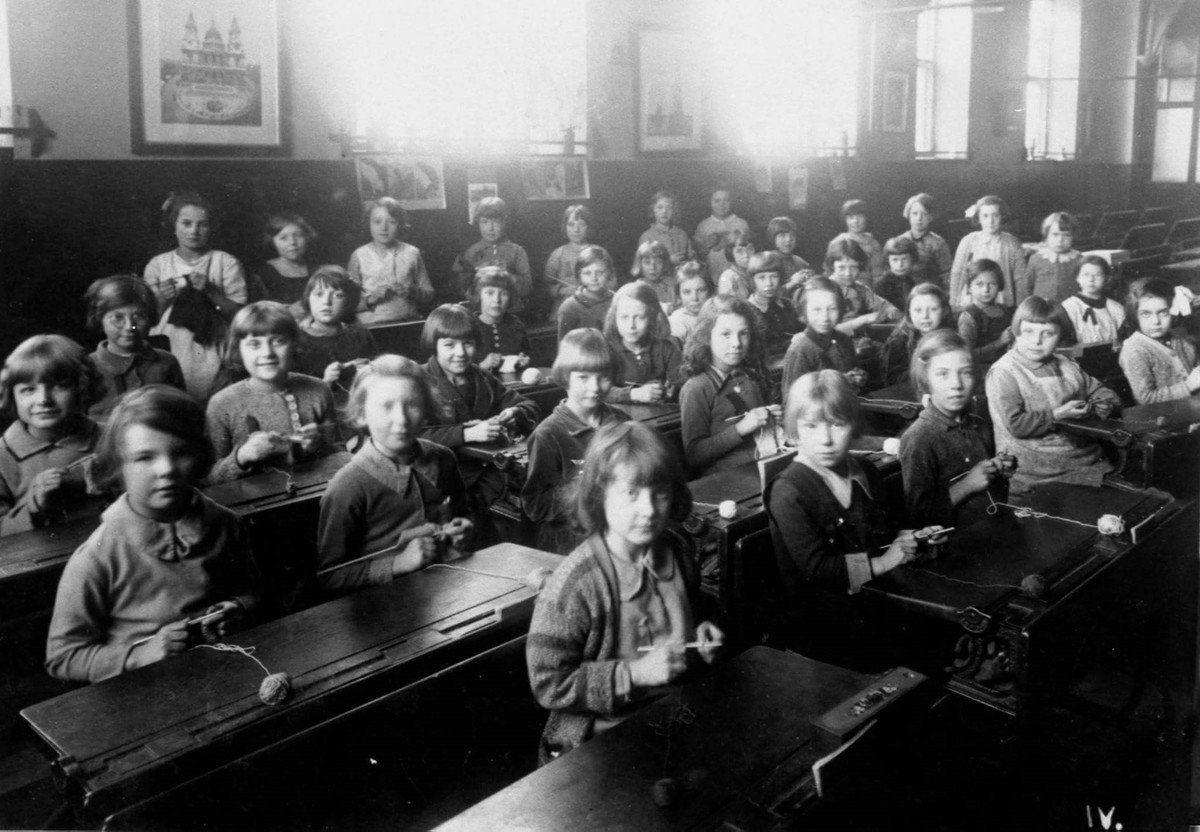 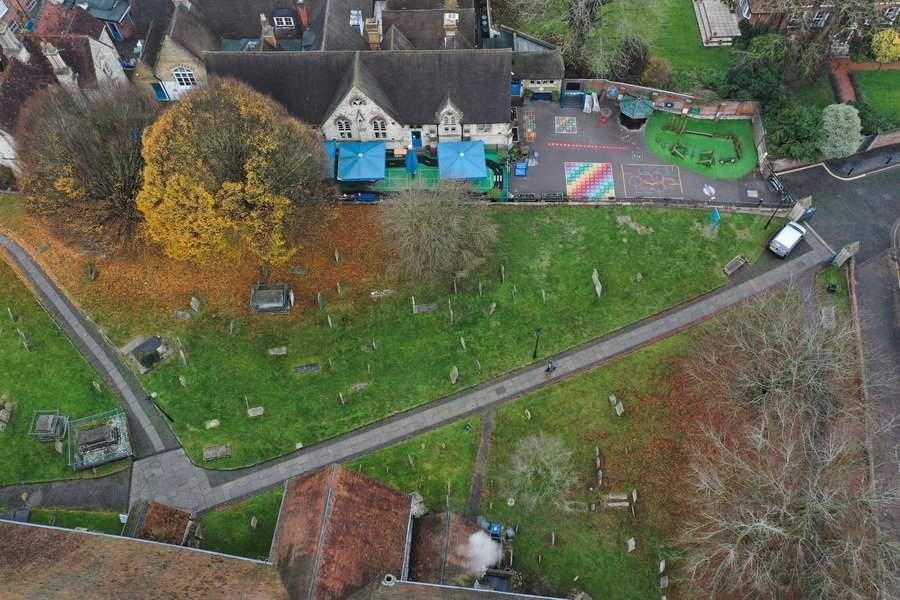 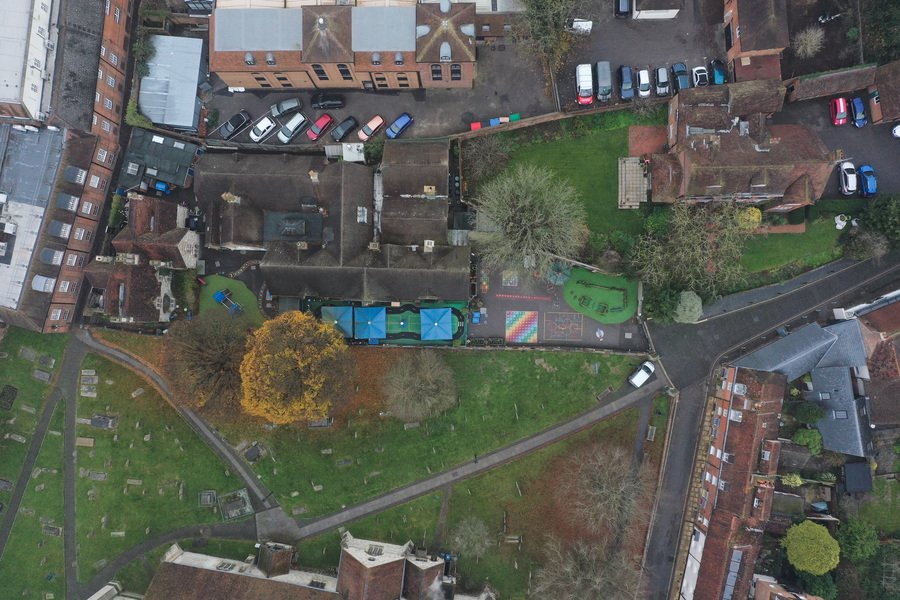 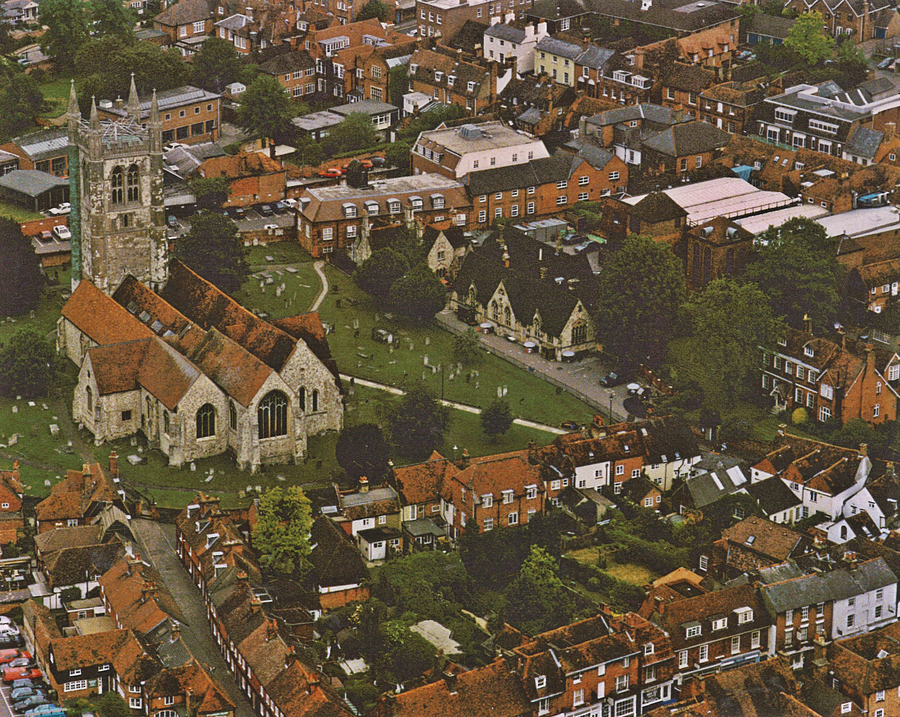 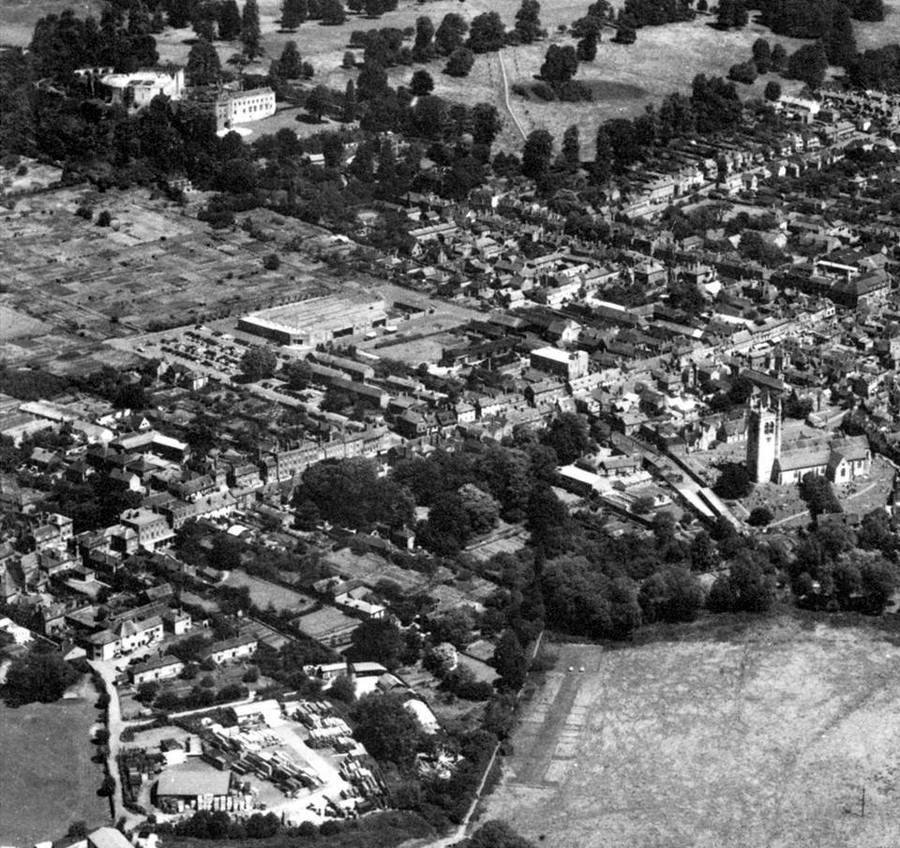 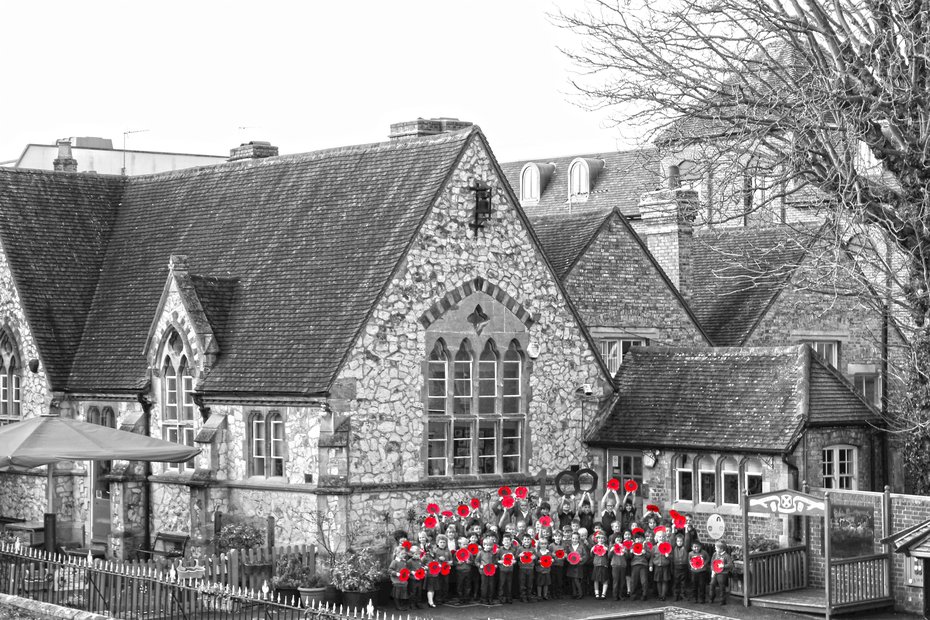